I actually went to a couple of places in south Thailand before heading to Kuala Lumpur, the Malaysian capital, but actually, they bear little mention apart from the fact that they look nice.

Krabi had been taken over by Russian tourists for Christmas, while Ko Phi Phi was full of the chavrists that I so despise.

Had a good New Year's though, mostly powered by the oh-so-lethal Chang beer.

And I ran into Ollie, who I met in Belgrade, in the entrance to the place I was staying in Ao Nang. He was leaving, but a couple of days later I got fed up of the place and headed to Ko Phi Phi to join him. 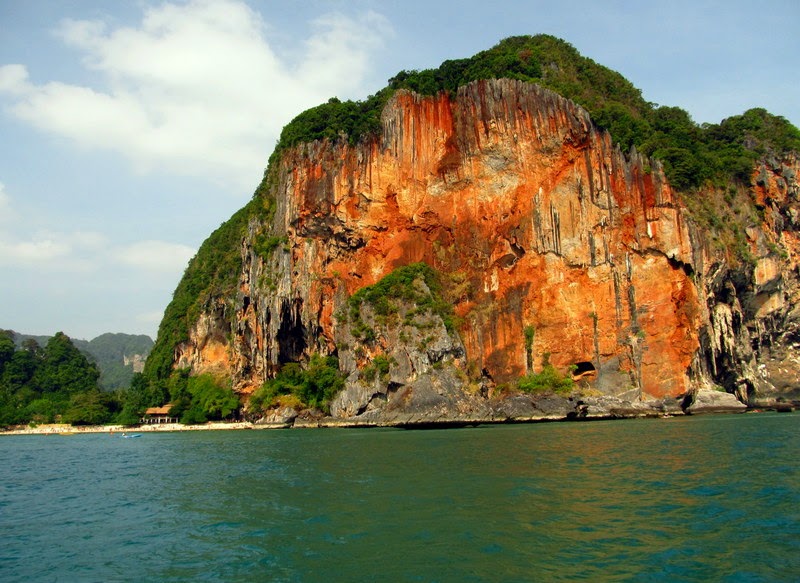 Via a snorkelling trip of course, where I demonstrated my great fitness levels by having to wear a lifejacket as I swam.

Though I met a couple of great guys that Ollie had met at various points – Josh and Suneil from England, Alan and Liam from Glasgow (ie I didn't understand a word they said) – and Buzz. Buzz (real name unknown) was the creepy old guy, but there you go.

Back to the mainland and me and Ollie had to sit in the luggage hold on the bus to Hat Yai, as that was the only place available. Lovely. Cultured?

Eventually I worked out that the bus from KL did indeed require heading to the booking office across the road, and that I had all of half an hour to wait for it.

And the Tesco next door doesn't accept my Clubcard.

So on to the overnight bus to KL it was – and it was a VIP bus. One of those gems.

Border crossing before I'm allowed to sleep though – and they'd just painted the floor on the Thai side. So my goodbye involved one of my flip-flops breaking as I cleverly stepped on it.

Oh, and you aren't allowed to import Bob Marley memorabilia into Malaysia. Or something like that. Yes, you heard it here first.

And yes, I crossed the Malaysian border post barefoot. They loved that.

You know the benefit of arriving in KL at 5am? You can go and queue to go up the Petronas Towers, and might actually make it in time to go up. Got to make the most of the early start you know!

It's an experience, even if my ears haven't been the same since. And coffee is actually reasonably priced in a tourist attraction – amazing.

The Petronas Towers are quite tall too. Shame the view is of KL, actually.

Even if the view's not so great, I did like KL. It had character – a real good feel to it. And it had food – plenty of food – and some good, cheap stuff.

And its Chinatown was decent, and not too touristic. Well, except for Petaling Street, that is.

That said, some of the shopping malls had air-con so strong that it actually cooled the street down to shivering level. Quite pleasant during monsoon season, I'll have you know.

Sweating at 7am is not so fun.

Especially after a night bus trip. 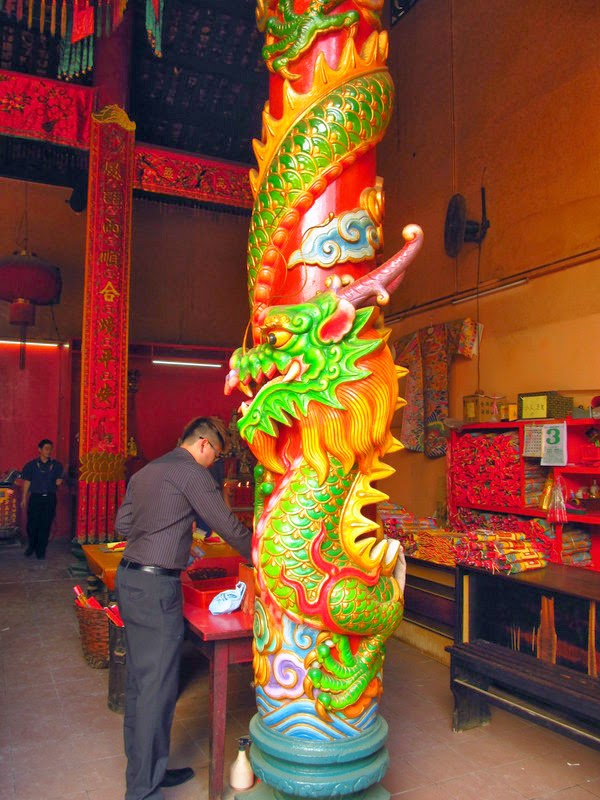 KL is one of those cities you've really got to wander to get a feel for – interrupted by frequent LRT and monorail trips just to make us of the aircon. And I liked the feel of it. 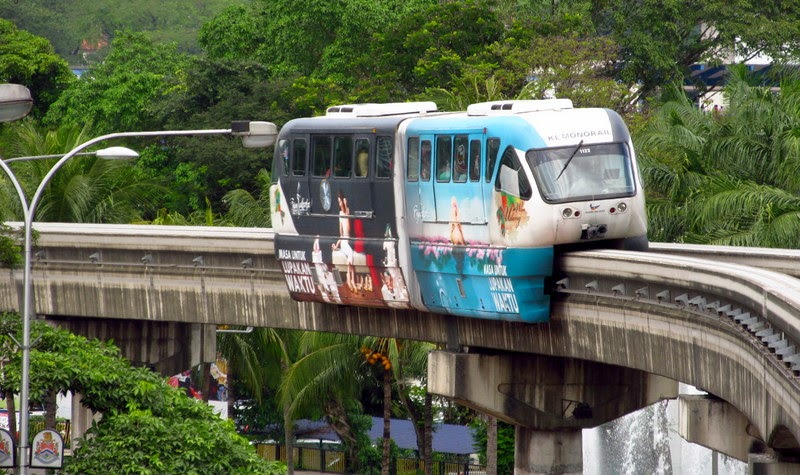 Night-time came, a bus to Singapore was booked for the next day, and I couldn't find Little India. Having spent a month in the real thing, I think I'll live.

So having headed back to the hostel, I confused an Australian girl, Claire, by just speaking. “Sorry – where are you from?”

And then she didn't understand a word I said, but we still headed to grab some food in Chinatown. 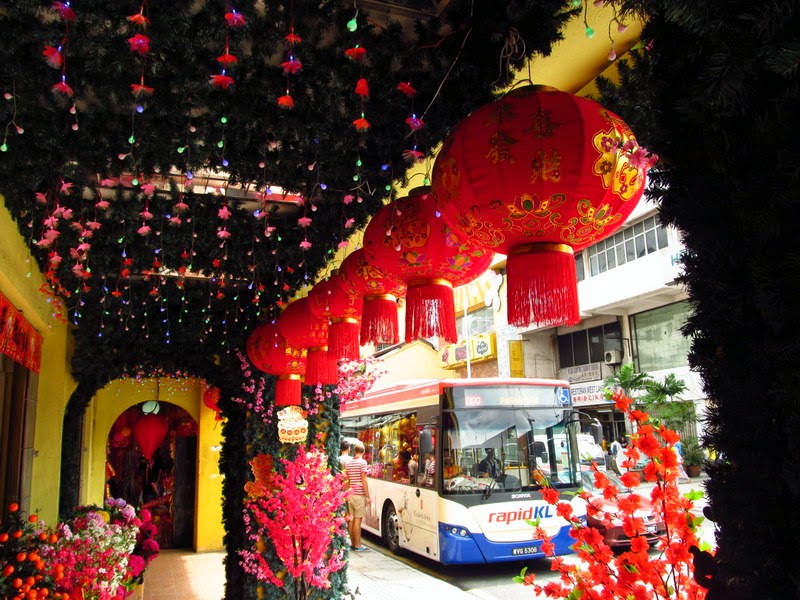